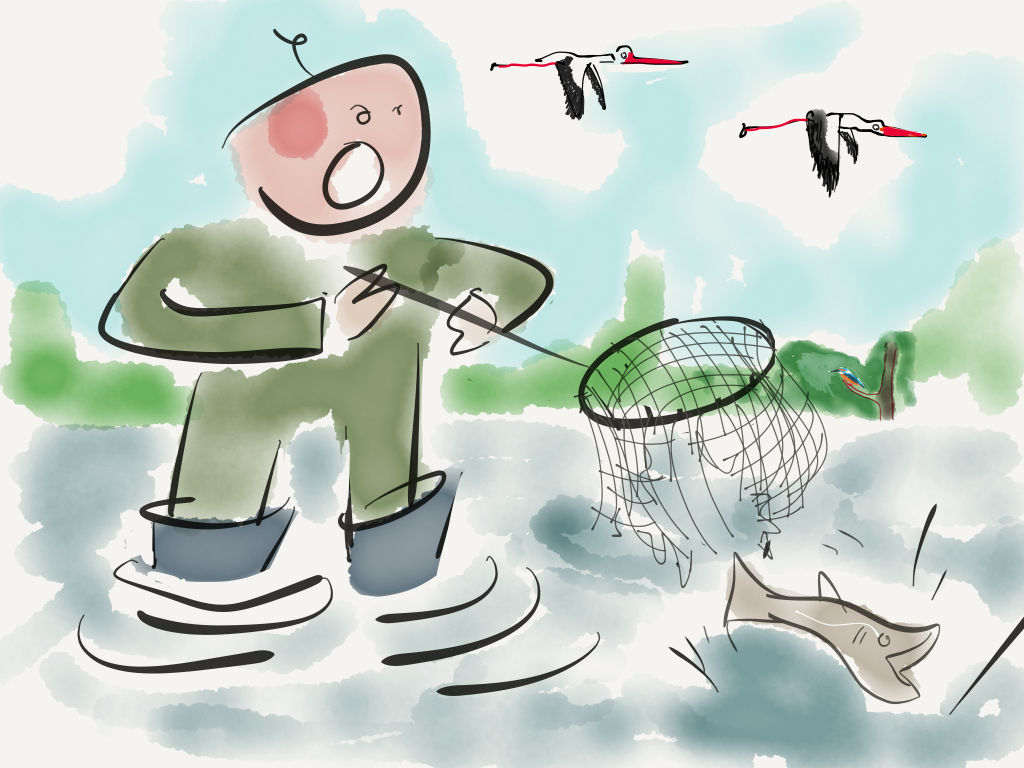 Many companies and organisations are saying they will go net zero by 2030. This is in response to the climate emergency.

Net zero means that your net emissions are zero. That is the net of the emissions of your business less the offsets which you acquire. Offsets are actions which suck up CO2 such as planting trees, switching to regenerative farming or using technologies like carbon mineralisation or direct air capture of carbon. These technologies are not yet widely available, unlike the technologies of trees and soil which have been around for a few hundred million years and can be considered proven.

To go net zero you add up all the emissions of your business and then buy offsets to match.

After that, during the years to 2030, you improve the quality of your zero, by cutting your own emissions more and more, so you steadily need to buy fewer and fewer offsets.

In practice it takes a few months for a company to calculate its emissions to a reasonable accuracy and buy offsets to match those emissions. This means you can easily be net zero by 2020.

There are plenty of offsets available, plenty of projects which are ready to go once they get commitments from offset buyers, and plenty of entrepreneurs ready to embark on new projects if they see demand and prices growing. So for the next few years, at least, there is not going to be a shortage of offsets.

Saying you are going net zero by 2030 is not ambitious and not particularly impressive. It makes more sense to go net zero now. Then, in the knowledge that you are having no net impact from day one, you have ten years to design and implement a plan to drastically reduce your own emissions, through efficiency measures, changes in strategy, operations, products and services, procuring genuinely renewable energy, establishing your own renewable energy sources, banning leaf blowers and so forth. Thousands of energy and environment consultants can advise on that.

For companies and organisations with high added value per unit of energy consumed – media, IT, FMCG brands, commercial and light industry, going net zero now is not a costly exercise. Heavy industry could make a similar step, but they would have to thwart pesky monopolies commissions and do this in synch with their competitors so that some of the additional cost could be passed on to customers.

After voluntary offsetting had its first vogue in the mid 2000s, and then got hit with scandal and accusations that it stops people putting in the effort to reduce their own emissions, it became standard practice to say that you first reduce the emissions you can, then you offset the residual amount. That was ok in the leisurely years after the financial crash and before the emergency, when we still had forty years until 2050 to solve climate change. But now we have only ten years, we have to approach it the other way round. Offset first, then reduce what you can.

The original approach runs the significant risk that you do nothing for ten years and then in the last year you offset all your emissions. The new approach of net zero now demands action now and creates an incentive to search for real emission reductions in the following years.

1 Response to The problem with net zero