The group with the biggest footprints[1] are the pioneers because they seek satisfaction through buying lots of flashy possessions and travelling around the world to have experiences.  They are like the shopaholics and the achievers in the rather less rigorous analysis here: https://www.thebustard.com/?p=1328 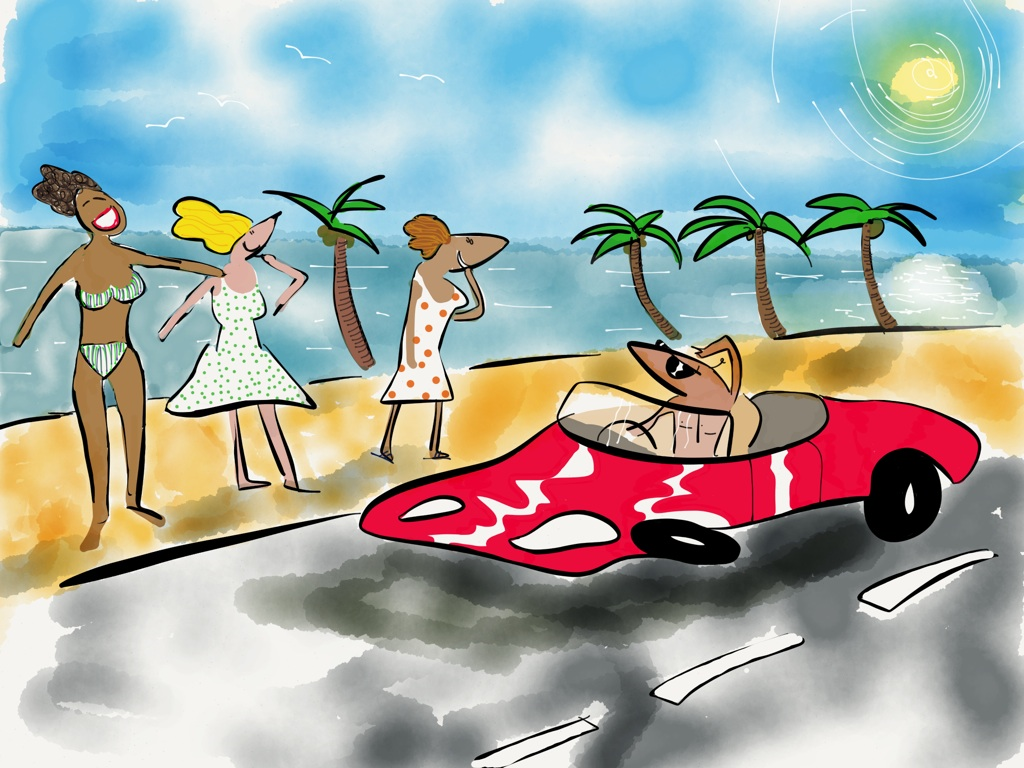 1 Response to Save the planet: laugh at a Porsche.