T3-PIP: the small payment which could save the world…

I have been curious about the idea of lots and lots of small, regular payments by lots of people adding up to a big sum of money. And then this money being put towards saving Planet Earth from man’s desecration.

I remember from accountancy exams that it is best to tax necessities because price elasticity of demand is low. Or is that high? The point being, if people have to pay more for bread, they still buy it because they really need to eat.

I also know that if you want to raise a levy, you don’t call it a tax because right-wing people will reject it. Something like “community contribution” is better framing for Conservatives. Or an insurance premium because that sounds like business.

A lesson from the EU Emissions Trading System is that you place burdens on countable numbers of things (e.g. power stations) rather than uncountable (e.g. cars). And preferably things which ordinary people don’t really care for (e.g. fossil fuel companies and not cars).

The good news is that the kind of money needed to save the planet is very doable. Experts say that $1trn a year would be ample to implement direct air capture to suck up all the CO2 emissions and more. A few hundred billion a year invested in restoration of soils, forests and wetlands would also make a massive dint in global emissions.

From all this emerges T3-PIP. Yup, a silly name.

Anyone who spent time on a telecom’s company telephone helpdesk has a healthy loathing for the telecom sector. Tick – suitable for political bullying.

Countable number of regulated entities. Tick – there are a few big companies dealing with data in each country.

Regular payments by lots of people. Tick – there are like four billion (4,000,000,000) mobile phone subscriptions in the world. 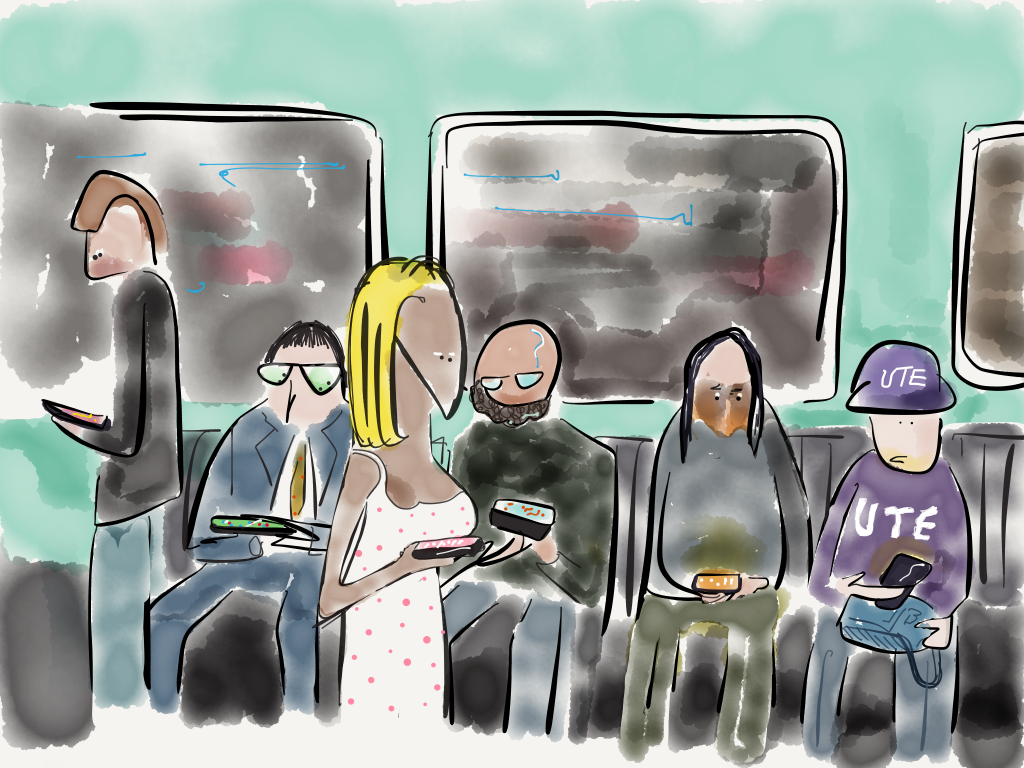 Budapest metro 4, October 2017: some of the four billion subscribers.

Low elasticity. Tick – We need our datastreaming fix. Datastreaming now props up the bottom of the Maslow pyramid. 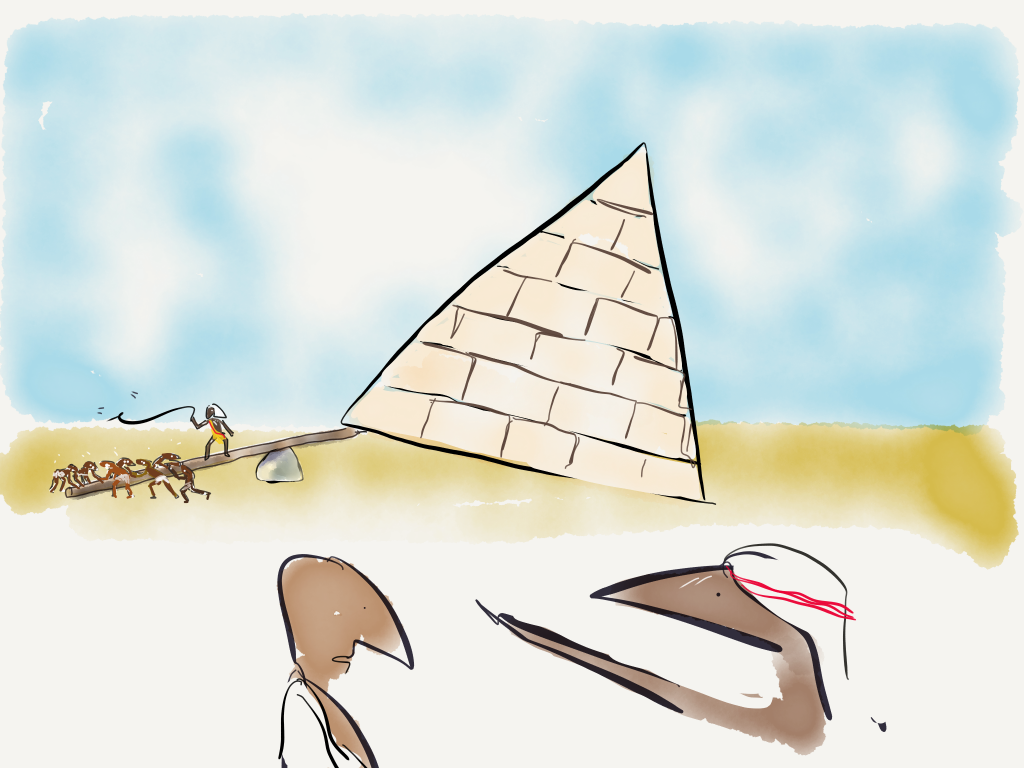 "And now tell them to add data-streaming underneath"

The charge would be borne by telecom companies and raised on megabytes of voice or data transmitted. In this way it would be progressive since marginal use of data is generally trivial. If the use is important, then people will pay for it.

The funds thus raised are then spent mainly on the large-scale restoration of soils, forests and wetlands, with a portion allocated to direct air capture.

The organisation of the whole thing would have to be outside the hands of politicians and policy-makers. It would have to be arranged by a cartel of the world’s large companies dealing in data. A cartel so powerful and with such noble intent, than it would be impossible for competition authorities to summon the political will to contest it.

Now that several countries have declared a climate emergency, I think it is timely to introduce this scheme.