Death gardening and its colourful alternative

Here is a pictures of a roadside in the 11th District of Budapest. I have highlighted the bit which was done by nature, at no cost to landowner or local council. 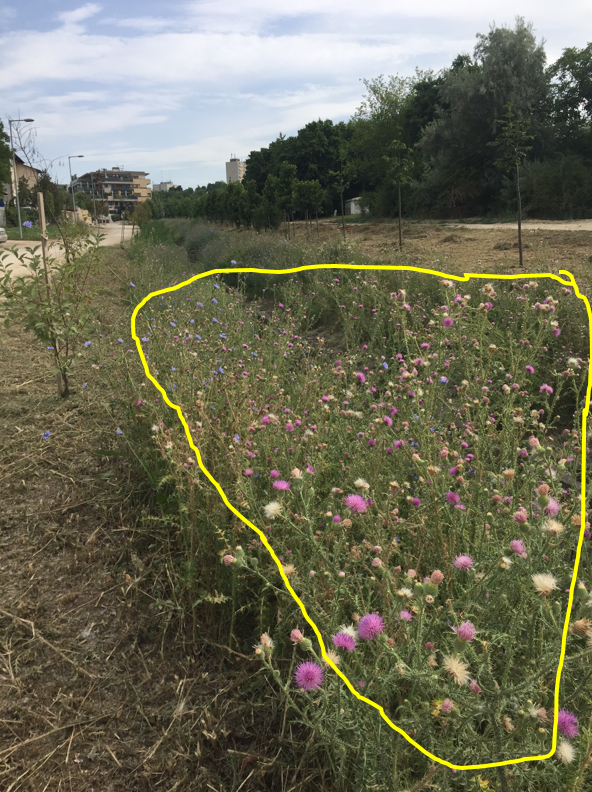 Here I have highlighted the bit which was done by a man with a strimmer, costing probably a thousand forints (something over €3) an hour plus fuel and equipment rental. 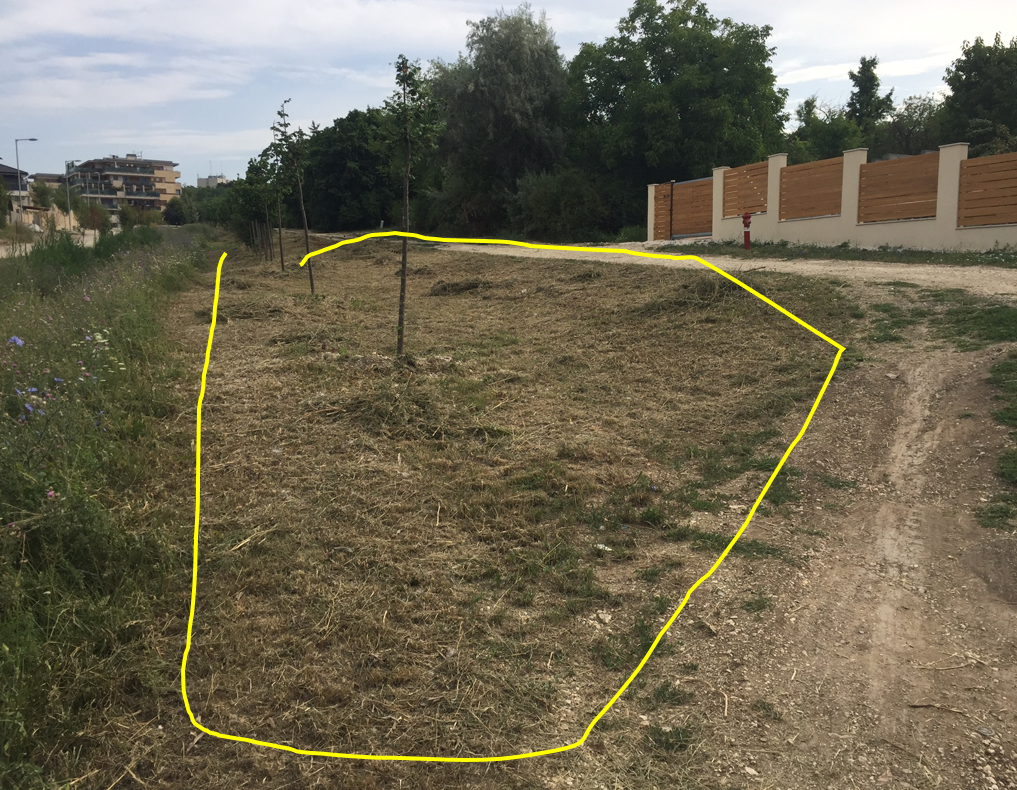 The natural bit is utterly wonderful, but the mown bit (death gardening) is very dismal.

I try to understand what is happening in the mind of people who prefer dry grass to burgeoning wild flowers. What is the system which results in this horticultural interpretation of Stalinism?

There are several, divers starting points:

As a result you get municipalities with ugly, skinhead-mown, patches of dry grass where there could be swathes of wildflowers in a myriad of colours and home to butterflies, bees and millions of unknown, wonderful (and harmless) insects.

Some municipalities are getting smarter. The tract of wildflowers along the embankment of the 59 tram in the 12th District has only been mown a couple of times this year. At least flowers have been allowed to develop. 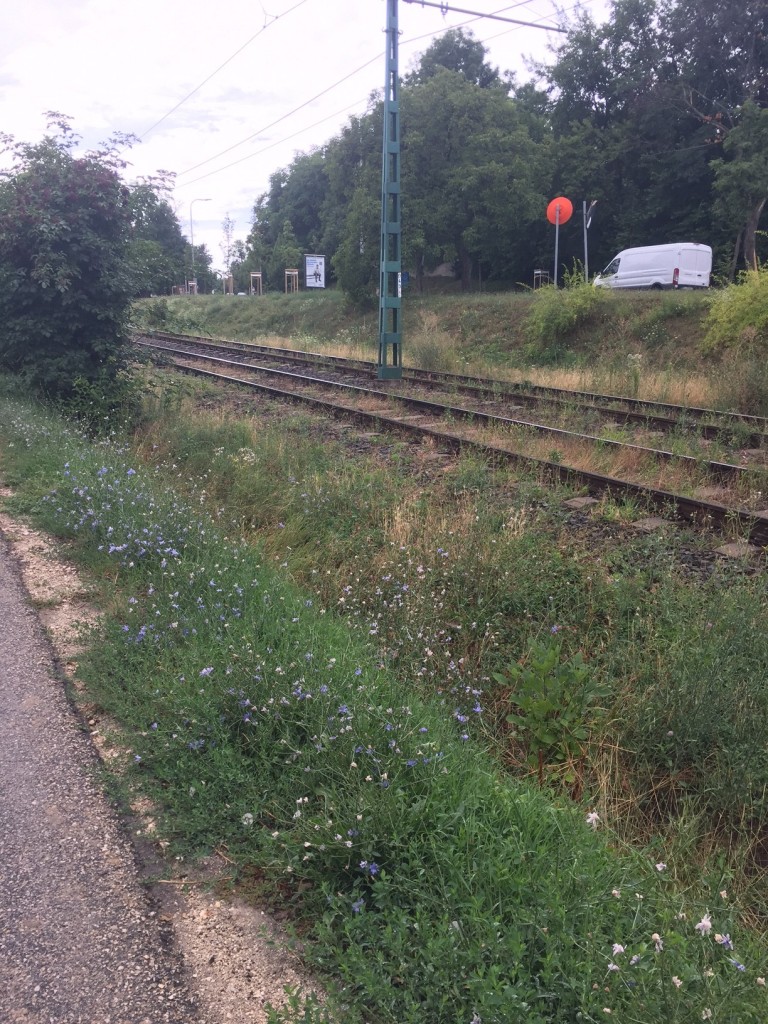 It could be lusher and wilder and more colourful, and could have piles of logs and stone as habitat for wintering. Nonetheless it is a great start. May the practice of leaving good alone spread. In the context of municipal gardening, less is generally more.

[This was spoken too soon. Days later…] 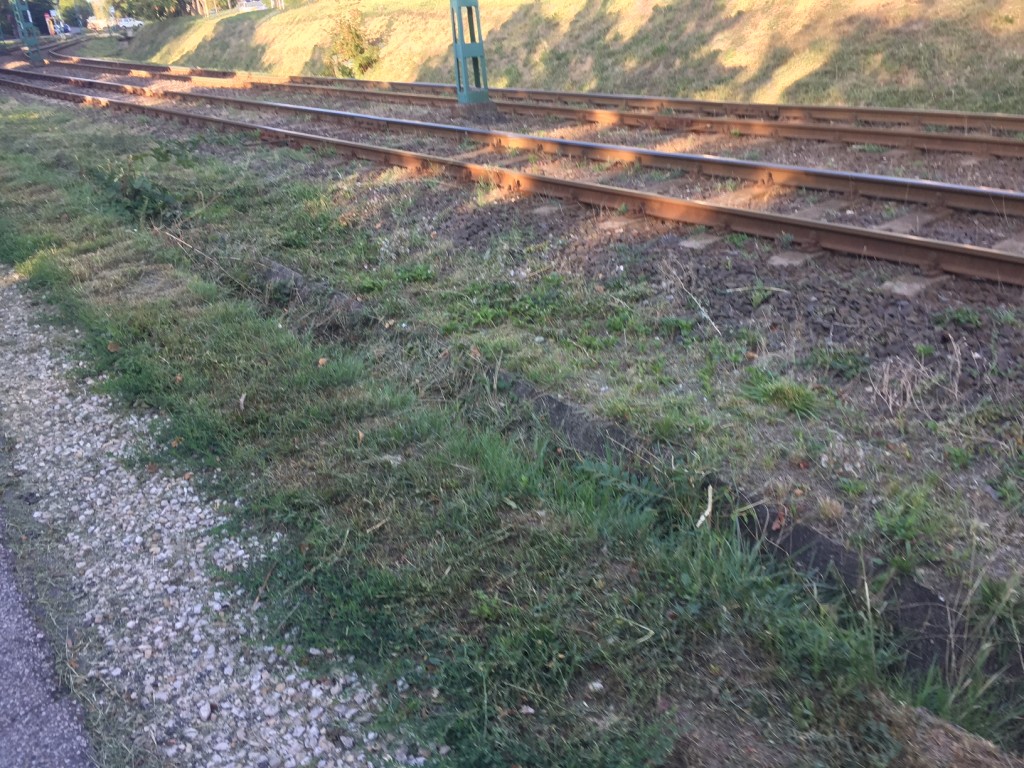